Training of Trainers on Challenges of Modern Societies in Egypt 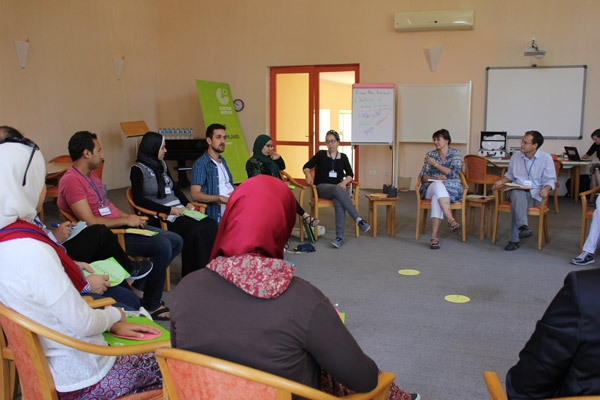 Currently the Center for Applied Policy Research is running a 3-module Training-of-Trainers (ToT) in cooperation with the Goethe-Institut Cairo and the Tahrir Lounge Cairo. From over 100 applications of experienced trainers of civil society 16 participants from the Cairo region, Alexandria and Upper Egypt were being selected to take part in the course, which is run by Susanne Ulrich and Florian Wenzel from the Academy Leadership & Competence at C·A·P.

The ToT builds upon the experiences of a Train-the-trainer (ToT) course on Civic Education and Co-Existence in 2014, which was also a joint cooperation of C·A·P and the Goethe-Institut Cairo. 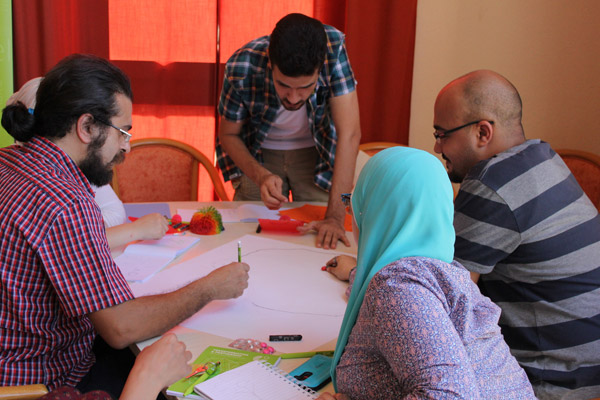 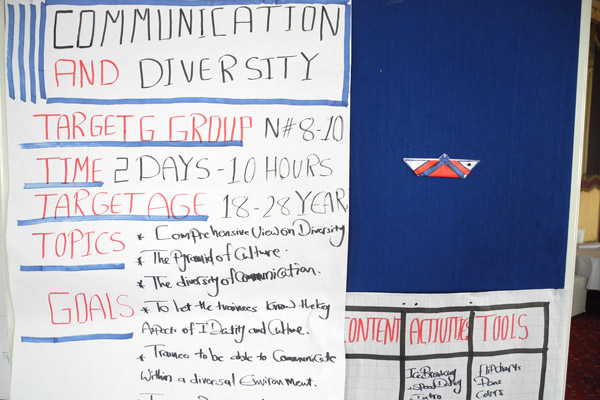 This year's course began in the guesthouse of the ecological farm SEKEM, 1 hour outside of Cairo. In a very concentrated atmosphere participants got to know important theoretical concepts and practical approaches concerning diversity and anti-discrimination. They were personally sensitized in their cultural awareness and involved as a learning group of participants. Specifically, issues of 'Culture and Identity', 'Diversity and Prejudice', 'Communication and Conflict', 'Power Structures' and 'Taking Action' were the focus of the discussions. Participants agreed on small projects to be pursued until the second module.

The second module, which has just taken place in the center of Cairo, focussed on issues of the attitude of a trainer in the field. Participants contributed their own experiences, concepts and activities from their contexts. They then prepared different workshop concepts for different target groups to be tested in practice. For this, they were able to integrate existing networks from civil society in Egypt and got additional support from networks by the cooperation partners.

The participants are currently running their workshops with different target groups such as young students, political parties, representatives of NGOs, population in rural areas, discriminated groups etc. They will reflect their experiences in a final coaching module which will take place in December 2015 at SEKEM. On the basis of the training and the gained experiences the Center for Applied Policy Research will put together a training manual with concepts and activities to be used in trainings on Diversity. The manual will be published online as an open source version.

After completion of the 12 days of the ToT they will obtain a 'Training Certificate by the Center for Applied Policy Research (C·A·P) at the Ludwig-Maximilians-University in Munich. 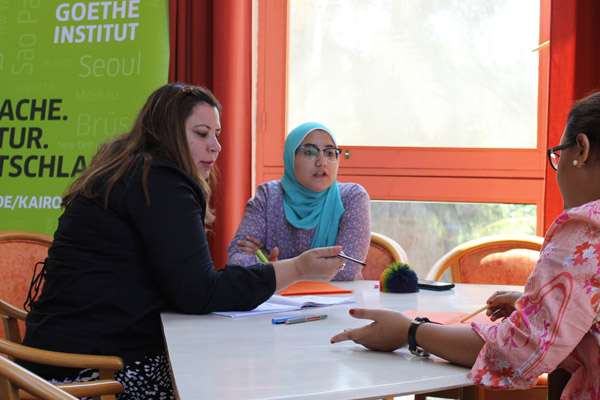 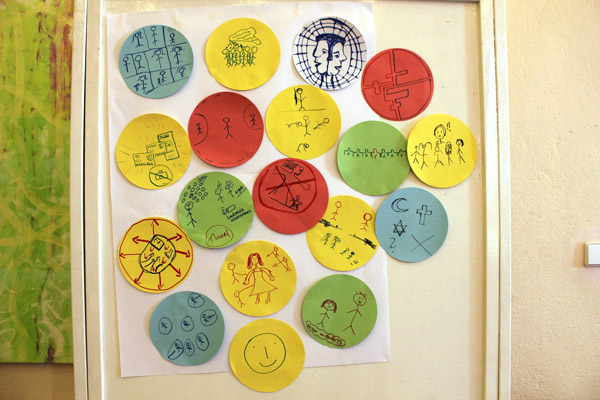 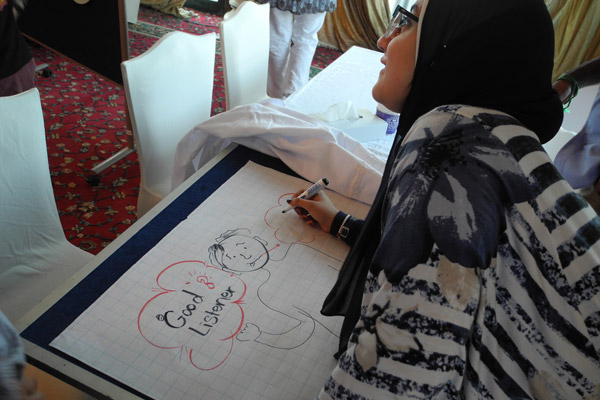 Modern societies are confronted with the existence of different values, ways of life and complex challenges in private and professional life. Diversity is a concept which supports the respect for each other's differences, it sensitizes for the chances of living and working together in a plural society. Embracing diversity means to actively include individuals representing different cultures, religions, value orientation and social background for the development of the society as a whole.

Further background information on the project and the training can be found at the Goethe-Institut Cairo.