Leading Change Across the Mediterranean 2014

Meeting of the German network members in Berlin 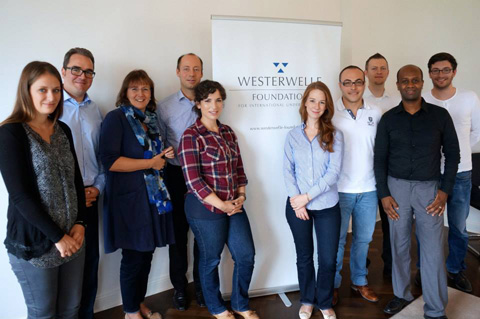 On September 19 and 20, a group of German members of the C·A·P young leaders program conducted a network meeting in Berlin. On Friday, participants of the ongoing as well as the previous programs visited the German-Arab Friendship Association (DAFG) as well as the Federal Ministry for Economic Cooperation and Development. On Saturday, the group conducted a workshop at the Westerwelle Foundation in Berlin. Arne Lietz, Member of the European Parliament and participant of the YLF-2013, gave a talk on the Europe’s role in dealing with the challenges arising in the Middle East. The following debate centered on regional affairs, but also on implications for domestic politics in Germany. Via Skype the group also discussed with Tunisian and Egyptian members of the program. 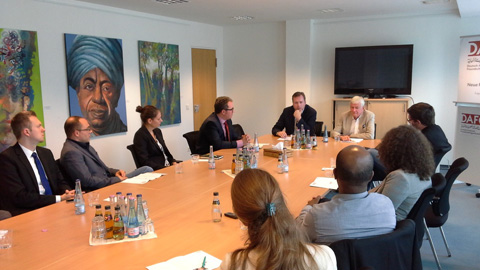 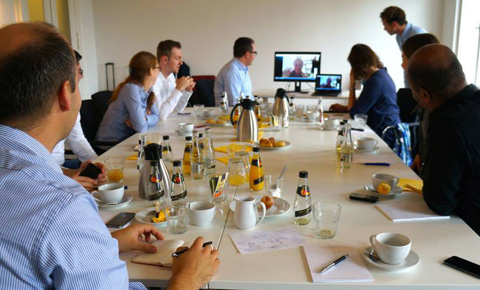