On July 9th, the fellows of the German Chancellor Fellowship were hosted by the Chancellor of the Federal Republic of Germany, Angela Merkel, at the Federal Chancellery, in Berlin. One of the fellows to attend the ceremony was Rafael Gontijo de Andrade Brasil, a Brazilian political affairs specialist and tax lawyer, who has the Center for Applied Policy Research (C·A·P) of Ludwig Maximilians University Munich (LMU-Munich) as the host institution of his research project in Germany.

Later the day, the fellows were received by German Minister of State of Foreign Affairs, Michelle Müntefering, at the Foreign Office, and they attended their certification ceremony, headed by Prof. Dr. Hans-Christian Pape, President of the Alexander von Humboldt Foundation.

In conversations with the other fellows, Rafael Brasil expressed the importance of fostering long-term international cooperation to properly address the global contemporary challenges. Furthermore, Rafael Brasil informed that the mentor of his research project, Prof. Dr. Dr. h.c. Werner Weidenfeld, was the creator of German Chancellor Fellowship. 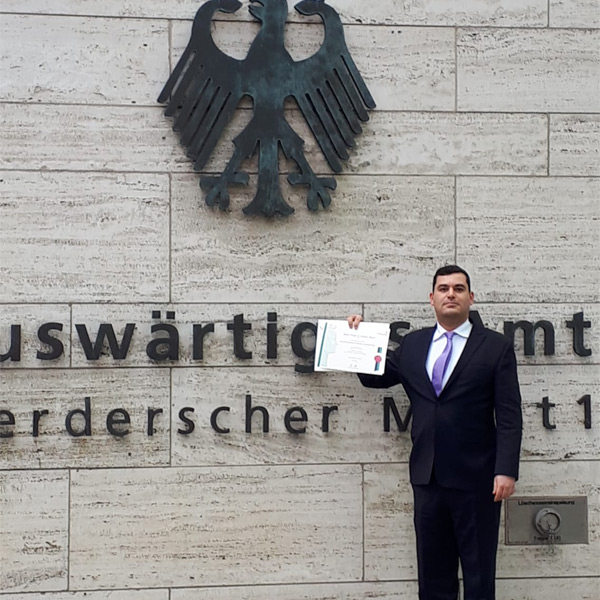 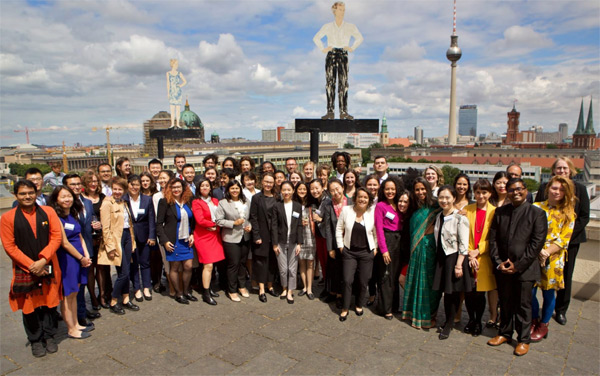 Meeting with the Bavarian Prime Minister
The German Chancellor Fellow at the 2019 European Congress of CSU in Nuremberg
03.04.2019 · C·A·P