Cooperation between LMU and Chulalongkorn University 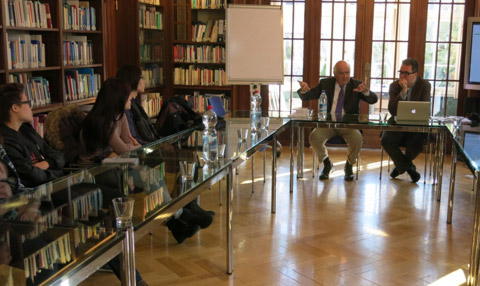 Starting today (March 17, 2014), a delegation from Chulalongkorn University's Interdisciplinary Department of European Studies visits the C·A·P for a week-long study program. The Director of the C·A·P, Prof. Dr. Dr. h.c. Werner Weidenfeld, introduced the students to the work of the C·A·P as a think tank and the institute’s integration into German and European politics. Michael Bauer, head of the Middle East section and Academic coordinator of the European Studies Programs at C·A·P, discussed with the students current developments in German politics as well as European and international affairs. As this week’s program puts a special focus on foreign and security policy, major topics include the current crisis in the Ukraine/Crimea and the ongoing transformation of the Middle East and North Africa (MENA) region.

Chulalongkorn University Graduate School and the C·A·P have been cooperating since 2011. Ludwig-Maximilians-University and Chulalongkorn are strategic partners and cooperate also in other disciplines such as medicine. 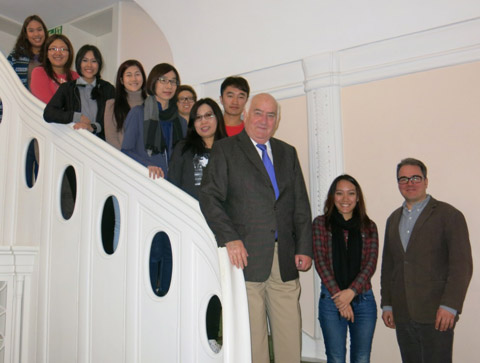