Roundtable and Launch of e-Portal


On 22 September 2018, a roundtable entitled "Cyberterrorism: Risks and Challenges" took place in Tunis, shedding light on the danger of the growing phenomenon of cyberterrorism in its various perspectives. In addition, the event saw the launch of the e-portal "Tunisian Against Cyber Terrorism" – www.tact-tunisie.tn – which will serve as a platform of high-level expertise and shared experience, public debate and awareness building. 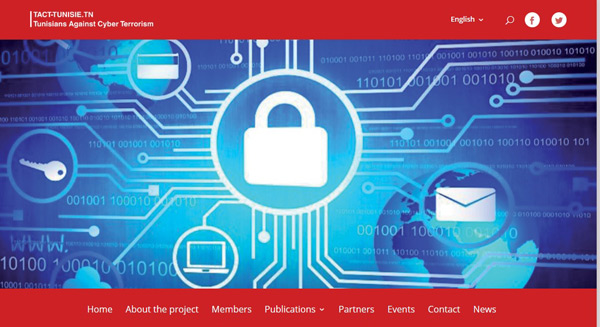 The conference took place in the framework of the "Political Advice and Strategy Development" Program, realized by the Center for Applied Policy Research (C·A·P) at the University of Munich, Germany, in partnership with the Faculty of Juridical, Political and Social Sciences of the University of Carthage, the Arab Institute for Human Rights, and the Union of Independent Tunisians for Freedom (UTIL) and financially supported by the Bavarian Government.

It was attended by numerous experts and specialists and media professionals, and was organized by Mayssa Zerzri, cybersecurity expert and author of the policy paper The Threat of Cyber Terrorism and Recommendations for Countermeasures which was published in the C·A·Perspectives on Tunisia series, in collaboration with her colleagues Fadhel Ghajeti, IT Security expert and senior engineer at the National Agency of Computer Security (NACS), and Riadh Somrani, researcher and senior officer in the Tunisian Ministry of the Interior, as well as with Moez Ali and UTIL. 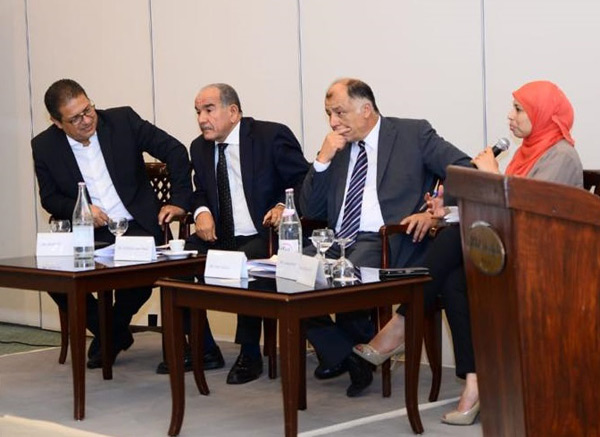 Opening Speeches to the event were given by Neji Jalloul, Director of the Tunisian Institute for Strategic Studies for the Presidency of the Republic, who stressed the urgency of allocating more attention to the fight against cybercrime, and of working on the development of appropriate defensive methods; and by Mokhtar Bennasr, President of the National Counter-Terrorism Commission (NCTC) who predicted that the electronic war will be the most important future war and who introduced the National Counter-Terrorism and Violent Extremism Strategy. 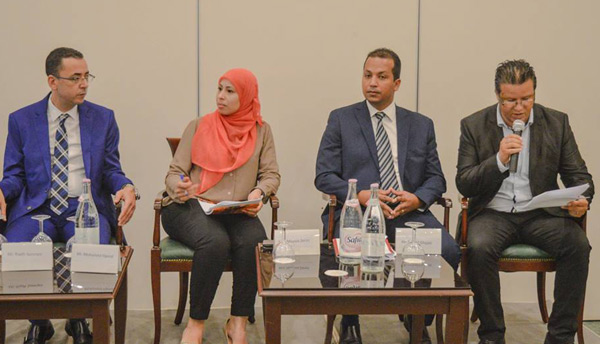 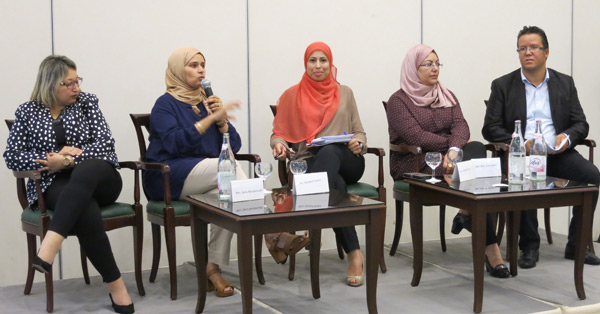 At the end of the roundable, Mayssa Zerzri presented the e-portal "Tunisians Against Cyberterrorism“ and urged the various stakeholders and actors and partners to provide more support to move forward with the e-portal by providing videos or reports and analyses by subject matter experts. She also emphasised the importance of sensitisation and awareness raising to address the dangers of cyberterrorism. 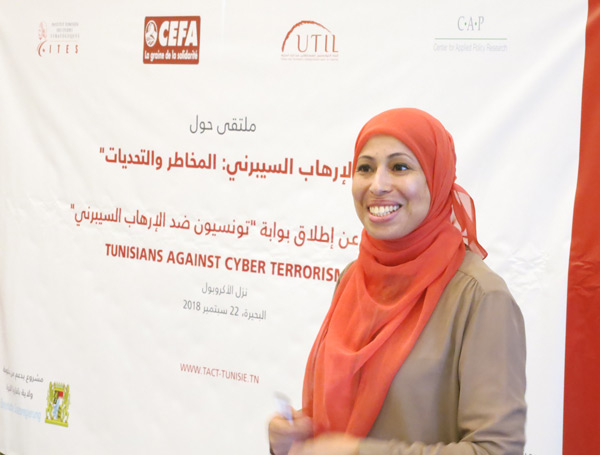 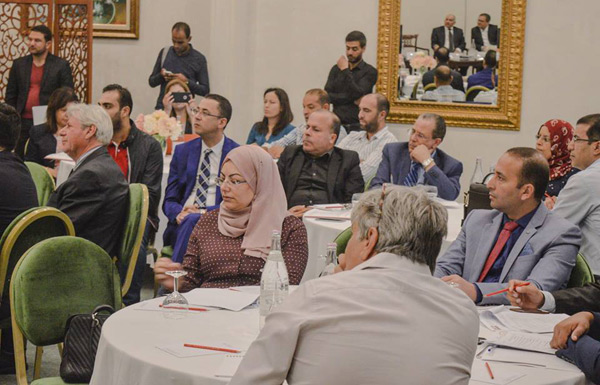