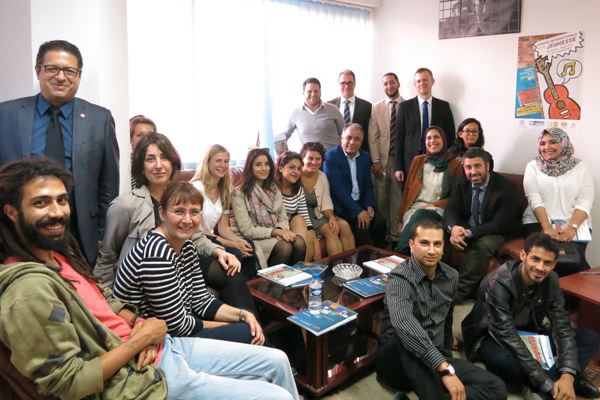 As during the first meeting in Berlin in July/August 2015, the Tunis meeting started with discussions on the latest political, economic, and social developments in Germany, Morocco, Tunisia, and Turkey. Afterwards, the participants continued the productive work in their respective working groups on migration and refugees, citizenship and political participation, energy, and fighting extremism.

The second day of the workshop was reserved for visits of institutions and a cultural program: the participants had in-depth discussions at the Arab Institute for Human Rights (AIHR), the Observatoire National de La Jeunesse and later on visited Tunis' historic medina. 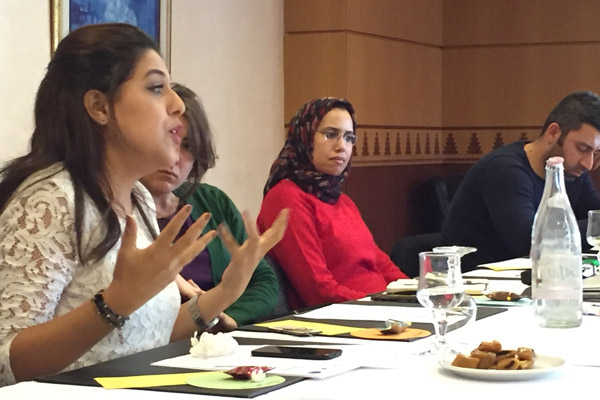 At the end of the third day, the working groups presented the results of their work, namely detailed plans for the realization of concrete projects, e.g. the implementation of a workshop on renewable energies with Moroccan engineering students in cooperation with a Moroccan university of technology, the development of a photo exhibition telling the life stories of young Tunisians in Tunis and its German sister city Cologne as well as a research project on radicalization and extremism.

The Young Leaders Forum 2015 concluded with a joint dinner at the restaurant „Le Cap“. 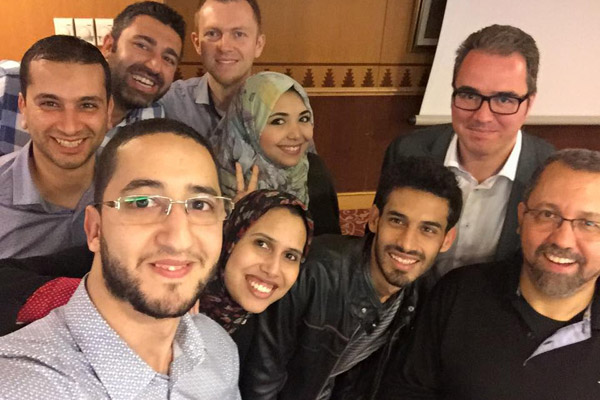