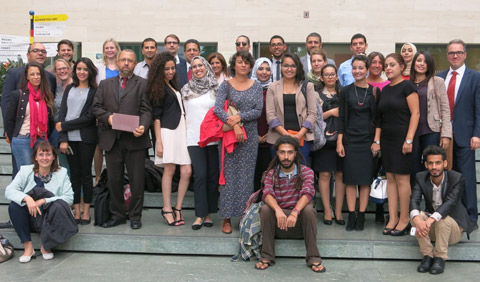 The meeting focused mainly on four topics: migration and refugees, citizenship and political participation, energy and fighting extremism. Participants were divided, according to their specialization, into groups where they had intensive discussions in order to address serious challenges currently facing their countries. Furthermore, participants introduced and discussed latest political, economic and social updates from their countries: Egypt, Morocco, Poland, Tunisia, Morocco, Germany and Turkey.

Participants were given a great opportunity to meet with German and European representatives of funding institutions and to obtain useful tips on how to approach them. Furthermore, participants had an in-depth discussion on Germany approach towards North Africa at the Federal Foreign Office.
Other visits to several NGOs were on the meeting agenda, so that participants could be introduced to mechanisms used by their German counterparts. As well, two discussions were held on using social media for campaigning and refugees statues in Europe. 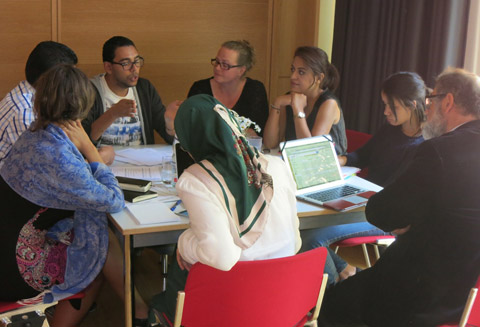 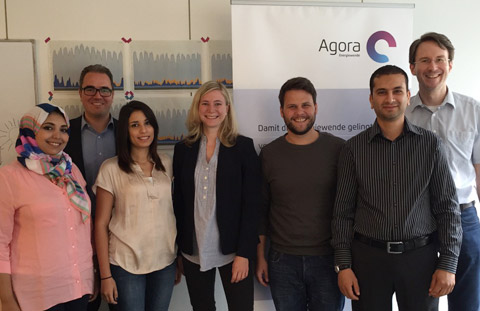 By the end of the meeting, the groups came up with four different projects and initiatives and identified their next steps to build networks in order to undertake them.

Other activities were designed, to break the ice among participants and to give them a chance to build new professional friendships, such as informal dinners, a city tour and a visit to Prinzessinnengärten garden.

The Young Leaders Forum is jointly organized by the Middle East Section of the C·A·P, the Union des Tunisiens Indépendants pour la Liberté (UTIL), the Arab Institute for Human Rights and the University Hassan I in Settat, Morocco. The Federal Foreign Office financially supports it. 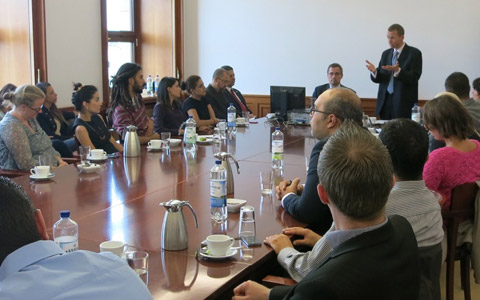 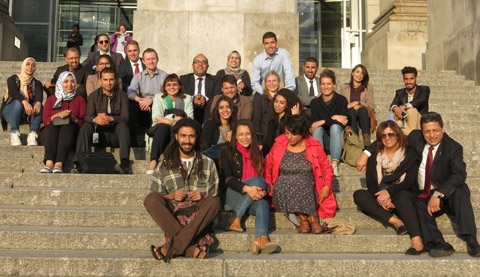