Partner Program with the National University of Singapore 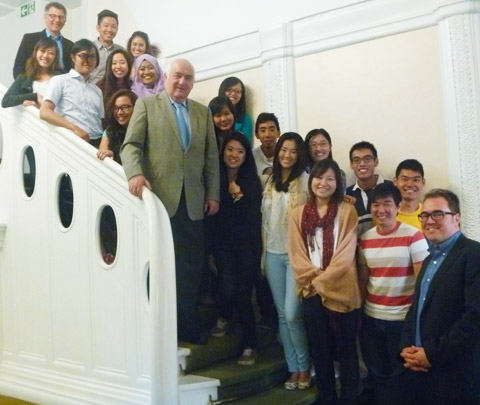 The program provides a thorough overview of the history and institutional functioning of the European Union, European trade and development policies, Europe’s role in international affairs and the European economics. In addition, this year’s program puts a special focus on the developments within the European southern and eastern Neighborhood. 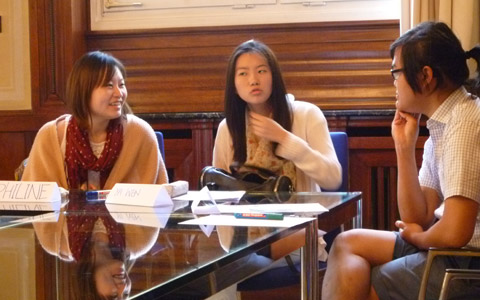 Included will be trips to Austria as well as the Czech Republic to bring a true practical European aspect into the program and offer students insights into different perspectives.