For the fifth time, the Center for Applied Policy Research and the Munich International Summer University conducted their European Studies Program for Chinese partner universities of the Ludwig-Maximilians-University, August 6-30, 2012. 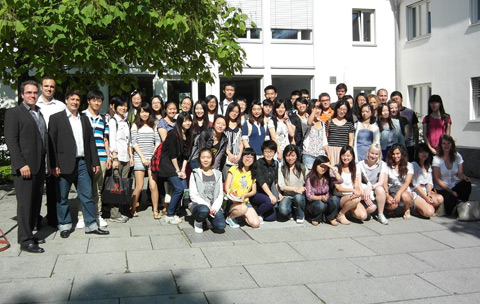 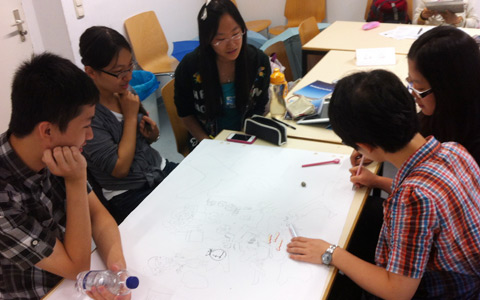 Two courses were held, one for students from Peking University and a joint program for students from Tsinghua University and Beijing Normal University. Among the participants were undergraduate as well as post-undergraduate students with different subjects of study. They were united in the will to learn more about the European Union. The European Studies Program offered them the opportunity to deepen their knowledge about the European Union in theoretical and practical terms. The topics covered by the program were ranging from the historical development of the European Union, to its institutional set-up and the different policy areas such as the economic aspects of the integration and foreign and security policy. The students were particularly interested in political and economic relations between their home country, China, and the EU.

To underline the theoretical part, students were invited to discover parts of Europe, by visiting several cities, such as Berlin, Prague and Salzburg. They furthermore had the chance to meet EU officials and discuss vividly what they had learned by visiting the representation of the EU Commission in Munich. 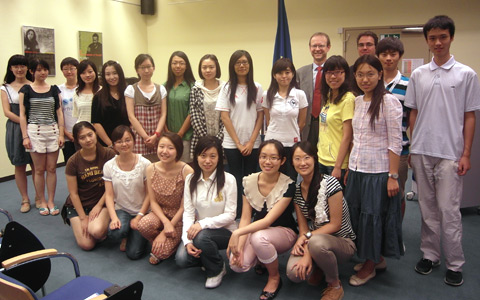