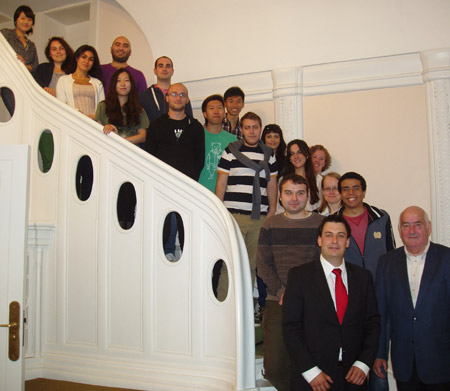 In an open program a group of thirteen students Egypt, Lebanon, Greece, Romania, Azerbaijan, Germany and Denmark attended seminars and lectures on the institutional structure of the EU, Europes international role and European economic policy. 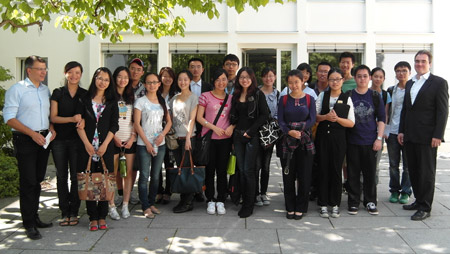 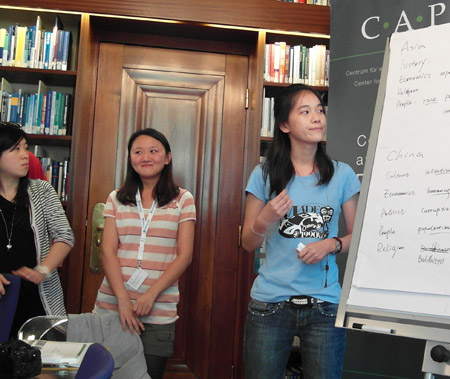 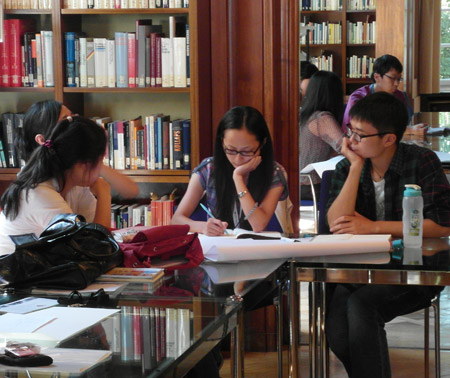 The other two programs were specifically developed for students from the Ludwig-Maximilian-Universitys Chinese partner universities Peking University (PKU) und Tsinghua University (THU). Both programs covered political, historical, legal and economic aspects of the European integration process and put a particular emphasis on the relationship between China and Europe. In addition, the THU program focused specifically on European science and technology policy and the PKU included a component on European foreign and security policy. The PKU und THU students also met with German students of the LMUs Geschwister-Scholl-Institute to hold an intercultural dialogue about China, Germany and Europe.

The students made various excursions and visited political institutions in Germany such as the delegation of the European Commission in Munich and the German Parliament in Berlin. 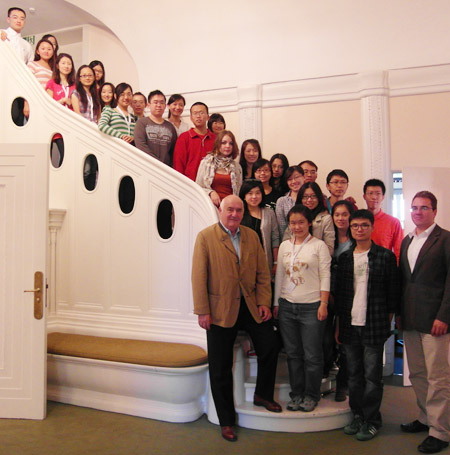