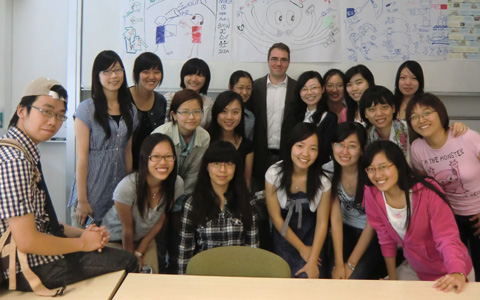 The Center for Applied Policy Research continued its cooperation with Munich International Summer University of the Ludwig-Maximilians-University and implemented the European Studies program, August 2-21, 2010.

This years summer program included two courses: An open program with international students centred on EUs political and economic system, its international role, enlargement policy as well as on energy security and the future of the EU. A group of 16 students from the Netherlands, Germany, South Korea, Austria, Greece, Denmark and Romania took part in this program. Four of them also participated in a German language course. 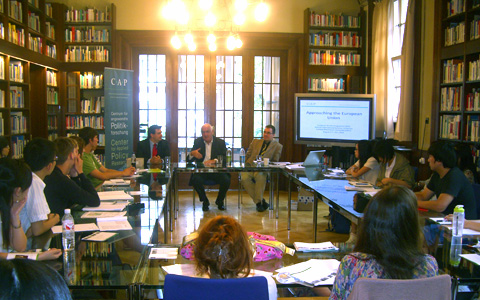 The second program was exclusively for students from LMUs Chinese partner universities, Peking University and Tsinghua University. The group of 22 Chinese students attended seminars and lectures on historical, economic, political and sociological aspects of the European integration. Through discussions with the Working Group Asia of the Geschwister-Scholl-Institute of the Ludwigs-Maximilians-University the students engaged in an intercultural dialogue on differing perceptions of China, the EU and Germany.

In addition to that, both programs included afternoon and weekend activities such as excursions to Berlin, Vienna, Salzburg, Prague and castle Neuschwanstein as well as visits to the representation of the European Commission in Bavaria, the Chinese consulate general or to the Allianz Arena where the Chinese students attended a football game together with representatives of the Working Group Asia.

C·A·Ps research fellows Michael Bauer and Sebastian Schäffer who have been the academic supervisors for the program expressed their utmost satisfaction with regard to the implementation of both summer schools and stressed participants great commitment and interest that allowed for an academically-advanced level of the discussions in seminars. 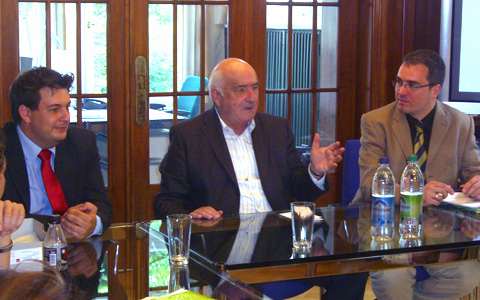