After three weeks of intensive studies on the European Union, the Munich International Summer University (MISU) of the Ludwig-Maximilians University ended on Friday. The fifteen participants from the National University Singapore (NUS) left Munich for a three-day visit of Berlin. 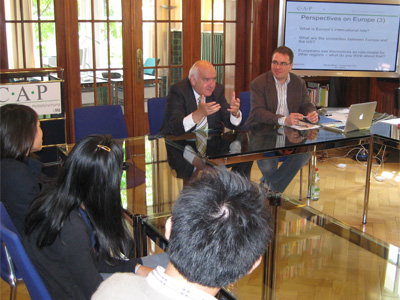 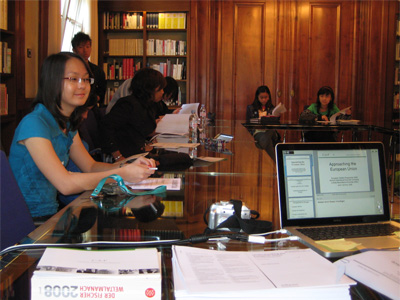 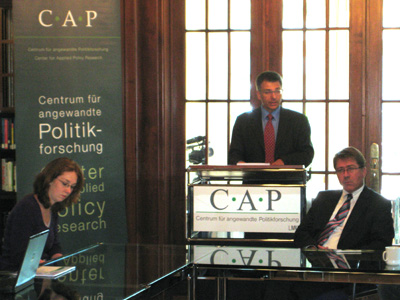 Over the last three weeks, the NUS students have gained a broad overview of European politics and European integration. The programme "Approaching the European Union" included seminars on the founding ideas of European integration, the historical developments in Europe after the Second World War, major fields of European politics such as the single market, the common currency, justice and home affairs as well as cross-cutting issues like counter-terrorism or energy security. In consultation with the European Union Centre of the National University Singapore, a particular focus was put on Europe's international role and the EU's relations with other countries and regions. Based on an interdisciplinary approach, the course combined different methodologies such as lectures, round-table discussions, group-work and students' presentations. To enrich the seminar programme with a first hand experience of political practice, the students also visited the representation of the European Commission in Munich. In Berlin they will have a special tour through the German Parliament. 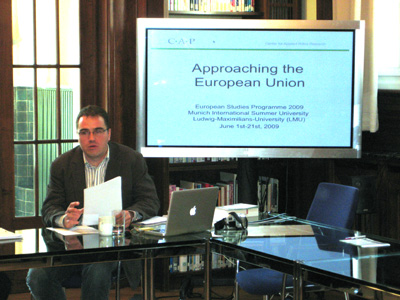 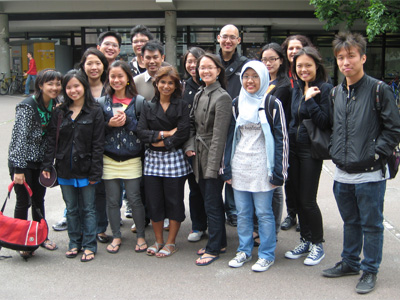